Are you an amateur or professional graphic designer? Are you looking for a mobile working solution so you don’t get stuck in front of your computer, or even go and find inspiration where it’s found?

Then Procreate might just be the solution you’re looking for

Let’s go back to the beginning of Procreate

Procreate is a graphics app for iPadOS created by Tasmanian company Savage Interactive. Founded in January 2010 by James and Alanna Cuda following the announcement of the iPad, it dedicated itself to creating Procreate, which was released in March 2011.

To this day, Procreate continues to be improved. Its most recent version, 5.0.2, was released in February 2020.

What is Procreate’s strength?

Procreate is a formidable application. It has a lot of unique and powerful features to meet the needs of any designer. Everything you need to create amazing art on a mobile device.

Procreate includes a large library of over 200 customizable brushes. You can also import from other sources like Adobe Photoshop, or create your own.

With multi-touch, the user has several ways to instantly perform certain actions. By touching the screen with two fingers, you can undo the last action, and with three fingers, restore it, for example. Of course, the Apple Pencil can be used with Procreate.

The application also offers solutions for animation. Animation Assist is a simple but powerful tool to bring your work to life.

You have full control over your typography. Import your favorite fonts into Procreate, and set its different aspects, such as its size or kerning.

Many other tools are available to facilitate the artist’s work.

And to put the finishing touch on your work, Procreate offers a variety of visual effects!

Distortion, Momentum and Adjust allow you to transform and distort whatever you want, however you want.
You have tools to easily change the colorimetry of your design, and balance your colors as you wish.
It is also possible to apply Gaussian blur, perspective blur and motion blur in no time.

Procreate is optimized for 4K, and even 16K, so it performs well in all circumstances.

But at the price level…

Procreate is a computer graphics software, and one of the best. Maybe even THE best on iOS and iPadOS. We can therefore expect a significant price…

And there, nice surprise! Only $9,99 on iPad, and $4,99 for Procreate Pocket on iPhone , without a subscription. And no need for in-app purchases.

An extremely powerful app, used by famous artists and major studios, like Jim Lee, Kyle Lambert, Disney, and Pixar. At an incredibly affordable price. Who would have thought it!

Procreate, the drawing app to adopt?

Procreate has everything you need to satisfy anyone who would like to express their third art talent on their iPad.

A great collection of tools and systems to facilitate the work of the draftsman, and a powerful and efficient system. All this on a portable device and at a more than decent price.

The Pocket version for iPhone is also a great addition when you have “flashes”, ideas that you want to sketch even on public transport.

It’s easy to understand why this application is so popular, and it’s still evolving. 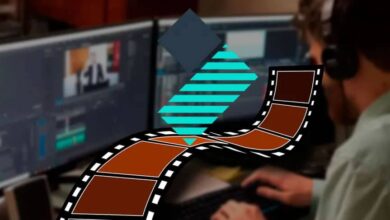 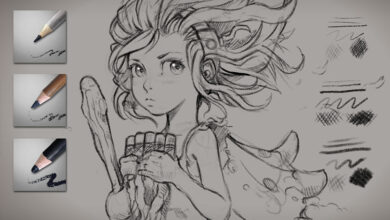 Why digital art can improve your drawing? 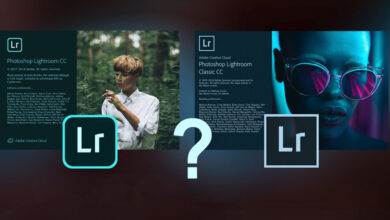 Lightroom CC, Lightroom Classic or both? Which software to choose to manage your photos 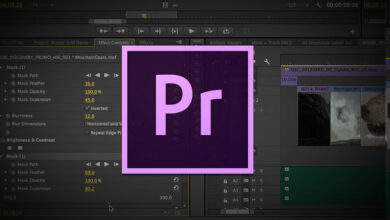 10 ADOBE PREMIERE PRO tips that you should know 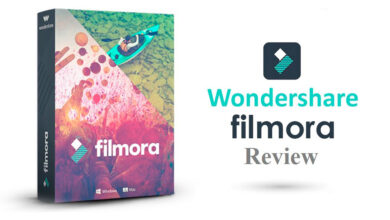 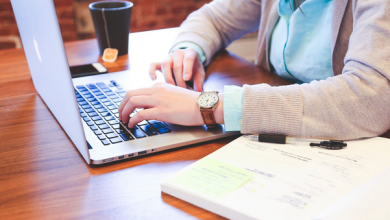 How to Pass Your Time on Computer: 6 Suggestions 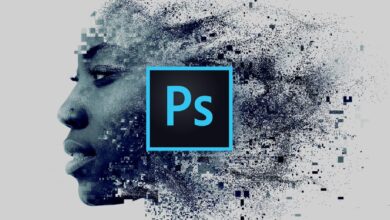 What is Adobe Photoshop used for?