Creativity is powerful: it brings us together, helps lift us up in times of difficulty, and inspires us all to do more and be part of positive change in the world. At Adobe, we believe in Creativity for All. To that end, one of our goals at Adobe Stock is to expand the available imagery depicting underrepresented groups.

Many people may not realize this, but U.S. Military veterans and active armed services members are quite often inaccurately represented. Today, the U.S. Military is increasingly a workplace that is as diverse in terms of race, religion, gender, and sexuality as the rest of the civilian world. The stock photo, video, and graphics landscape should reflect this.

We released a creative brief, called Veterans Return, as part of the Adobe Stock Advocates program to help inform stock content creators about what kind of imagery is most in demand to accurately depict these groups. The creative brief asks both creatives and consumers of stock images to expand beyond typical, often narrow ways of representing people in the armed services. We hope to inspire creators to engage with veterans in the stock image landscape and expand our shared understanding of service, community, and identity.

Visual media like movies, television, and advertising shapes our understanding of the world and the people in it. Our ideas of various professions and workplaces are deeply influenced by how media represents them. Veterans, and members of the armed services generally, are no exception to this rule. From “All Quiet on the Western Front” to “Dunkirk”, the vast array of professions, experiences, and members of the military are portrayed as soldiers in the heat of battle. Not only is this largely unrepresentative of the diversity within the military, but it reinforces a stereotype that military life is young men at war.

Beyond the warrior stereotype

One of the major stereotypes in stock images about veterans and active service members is that they’re always more or less in the heat of battle. It’s part of what Michael Isom, member of Adobe’s Veteran Employee Network (VEN) with over 20 years of military service, calls the “warrior stereotype,” which depicts members of the military as “middle-aged, typical-height-and-weight men” who are generally in heroic-seeming combat roles like Green Berets or Navy SEALS.

As many veterans will point out, most roles in the armed services are far removed from the battlefield. This video, part of the PBS Veterans Coming Home series, explains how much of the military depends on the support of trained mechanics, engineers, supervisors, medical professionals, etc. While these roles may not be center stage in Hollywood dramas, it’s important for them to exist accurately in stock images — just the same as any other reality.

When they’re not on the front line, veterans or service members are often depicted in entertainment and advertising media as being defined by their trauma, PTSD, or their inability to return to civilian life. This can be just as damaging a stereotype because it reduces complex human beings, and the many ways they adjust to civilian life, into caricatures defined by combat, violence, and mental illness.

“There’s a lot of cognitive dissonance,” says Isom. “The general perception is that we [veterans] are ‘heroes’ but that veterans have ‘baggage’ and I think that’s a gross overgeneralization.”

This dichotomy between the warrior stereotype and the wounded veteran puts members of the military and veterans into two categories: either the superhero patriot (an unrealistic fantasy) or the broken soldier (a one-dimensional person defined by their trauma). This leaves little room for the vast spectrum of ways people who have served exist in the world around us — as family members, community leaders, coworkers, and so on.

See also  How Octo is Modernizing Government Websites with XD

When reflecting on what he sees unifying the diversity of veterans and service members in the world, Isom returns to a core value: selfless service. “This is true across military organizations,” he says, “putting others before yourself and showing up for the community.”

Seeing the values behind the uniform

Like many identities, being a veteran isn’t something that’s always immediately visible. It’s not something people wear on their sleeves all the time. In stock images, where clarity is important, there’s a temptation to rely exclusively on markers like clothes or weapons. But these images often come off as a cliche.

“It’s unfortunate to say, ‘Hey, we need images of vets. The only thing we can use are external identity markers like uniforms, dog tags, tattoos,’” says James Slaton, Adobe employee and San Francisco site lead, Adobe VEN. To many veterans, these kinds of visual cliches can feel reductive and off-putting.

The reality is that veterans generally dress and look like anyone else. Vets might decide to grow beards, wear business suits or baggy clothes, and dye their hair. This unseen multiplicity presents a challenge for stock image-makers to represent veterans with sensitivity while still providing content that can be used by brands trying to depict veterans. “I see the complexity in trying to portray veterans in a non-stereotypical way,” Slaton reflects.

Images that feel rooted in values and action can help us imagine ways to expand the ways veterans and service members are seen. This MetLife video, for example, focuses on veterans’ capacity for entrepreneurship, leadership, and mutual care. Bank of America’s Veteran Entrepreneur Lending Program highlights entrepreneurial veterans with unexpected stories as well. And veterans outreach programs at companies like Ford and Boeing mix images of veterans in and out of uniform within the context of workplace values.

Beyond adding important and much-needed nuance and diversity to how we view veterans, images that go beyond the uniform reach people in a deeper and more personal place.

As a veteran, says Slaton, “I’m going to identify with a photo of someone who has confidence, strength, or resilience, whatever that looks like, because I identify with those values.”

Getting veterans behind and in front of the camera

As part of the Advocates program, Adobe Stock has established the Artist Development Fund, a $500,000 creative commission program that awards artists from traditionally underrepresented communities financial support to help them realize their creative vision.

Along with the other Adobe Stock Advocates program creative briefs, Veterans Return is more than just a call for more diverse, inclusive, and nuanced representations of veterans and service members. It’s also a call to empower veterans behind the camera to document their world and diverse communities. Representation along all parts of the creative process matter when it comes to enriching and expanding the visual landscape.

Contributors wanted: Get inspired with Veterans Return and other Adobe Stock Advocates program creative briefs. Then upload your best work to share your vision and sell your images on Adobe Stock. 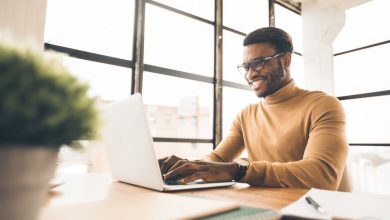 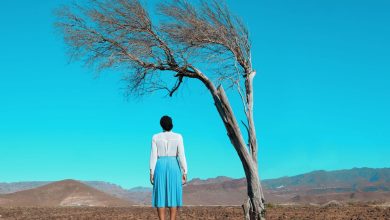 What is composite photography and how can it be used?

Strengthening our commitment to trust and transparency 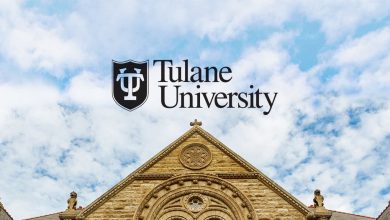 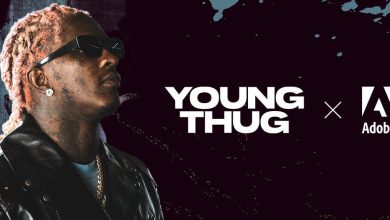 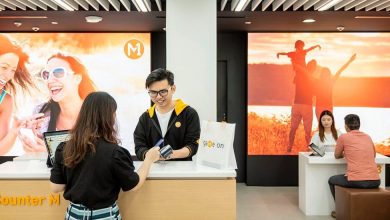 Behind the success of the ‘Pinkfong Baby Shark’ phenomenon