As you already know, post-production is the last stage of the video production process. To get here, the pre-production, production, and filming phases have previously been completed, and now it’s time to put everything together. I mean, it’s the magic part where all those individual shots make sense.

But for a magic show to go well there is a trick. In this case, it is to take into account seven key elements that we will list below.

In this first step, the music or special effects are not yet added. Although the voiceover could be added if the project needed it. But you already have an approximation of how the assembly will be.

3. The sound mix
It’s time to incorporate the audio track for our video. This can be done with external programs and then incorporated into the video editing software that we are using. Although some of the latter also allow us to manipulate sound. Here we would not only include music, but also dialogues, sound effects (ring, the sound of a telephone, environmental noise…). But we will always try to hear the dialogues and voiceovers very clearly.

4. Visual effects
Now it’s time to add the visual effects. After everything has been done, we already know where they are going to be added: animations, CGI modeling such as 3D rendered models of objects or characters. But also other simpler effects such as fades in and out of a scene, color balance, filters and labels.

6. Color correction
We already have everything assembled, the time has come for color correction. The latter consists of altering the color, so that they allow us to correct exposure problems, white balance problems, etc. In this way we will ensure that all the video flows in a balanced way, not only at the image level, but also at the audio level. In short, it has to appear that no editing has been done.

7. Title and End Cards
We only have the last step left: add the opening titles and the final credits, where to put who worked on the film or television program, the name of the production company, etc.

Now you have the video ready to distribute it. If you do not master all the steps, you can always hire professionals to help you carry out your project. 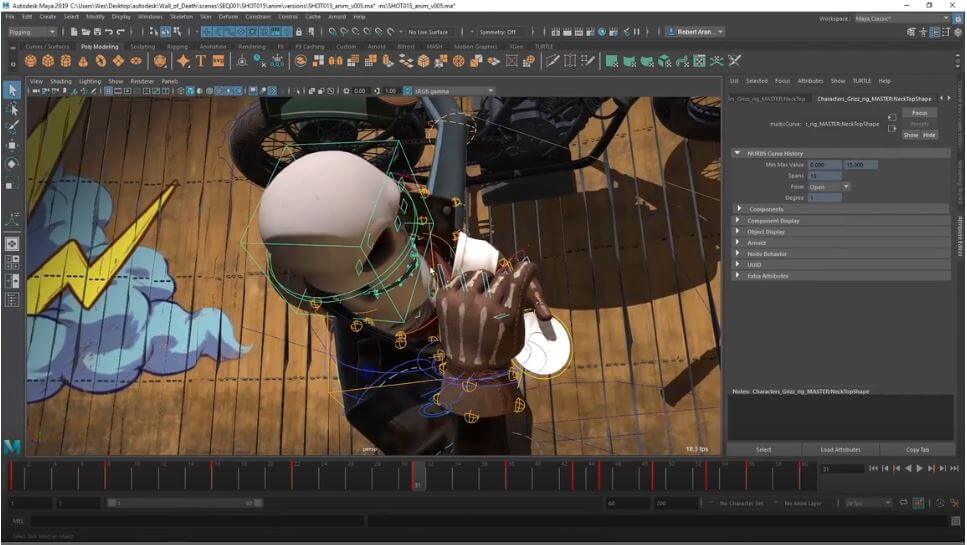 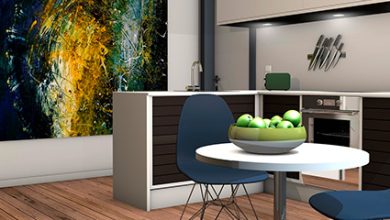 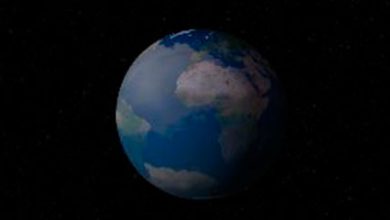 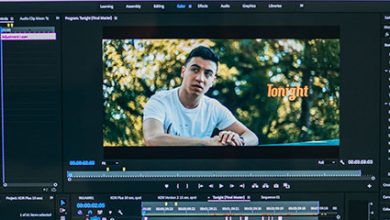 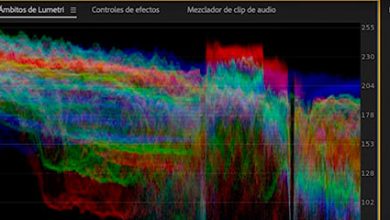