Today we are going to talk about a comic that you may not know, but that is extremely popular on the Webtoon platform: Tower of God.

If you are already a fan, join me, maybe you will learn something new about this intriguing work. If you don’t know her, don’t worry, this article is free of spoilers.

Here, I explain interesting and essential facts of this comic, I give you a small initial summary and I talk about everything that came with the success of this story. Let’s get started!

Tower of God is a manhwa, that is, a South Korean fantasy genre comic, published on our beloved Webtoon platform. It was written and drawn by SIU since 2010 (English translation started in 2014).

Currently, the manhwa is still being published, and is in its third season. This work has already been translated into several different languages, including Spanish. The chapters are released on Sundays. You can start reading it by clicking here.

What is Tower of God about?

The story begins when a boy, named Twenty-Fifth Baam, chases a girl, Rachel, through a forest. She disappears in front of him, and the boy wakes up in a strange and dark place.

A masked creature appears, calling itself Headon, and welcomes him to “the tower”. He then proceeds to tell her that the tower can fulfill all of his heart’s desires, but in order to do so, he has to overcome many different floors.

To climb to the next floor, he will have to go through tests – which are not the least bit easy. Then we discover that Baam’s arrival on the first floor of this mysterious tower was something out of the ordinary. However, this boy is determined to find Rachel, and willing to risk his own life to do so.

The work is quite dark and dynamic, and has quite a traditional style when we think of an ‘anime line’. The chapters are extensive, and at the moment, the comic has 500 publications, a fact that will delight those who are passionate about long stories full of details (I’m looking at you, One Piece fans).

This work became so popular that it received a mobile game of the RPG genre in 2013, which had continuous development until 2016. It was among the 5 most popular games on Google Play in South Korea.

In addition, the Crunchyroll platform, which I am sure you are aware of, launched an anime series with the story of the comic in 2020. The first season of the anime has 13 episodes, and it is an alternative for those who are not very interested in reading the comic for its size. Also, they are likely to release their second season soon.

It’s amazing to think that Webtoon comics can reach so many different countries and audiences. And it is also a dream for us, independent content creators, to think that this is a possibility within our reach.

If you are interested in creating your own comic, this introductory course to digital comics may be very useful to you. Don’t forget that you can use our 10% discount code on the Domestika platform, CHIBERIANOS-WAIFUS. 😉

Now that I have introduced you to the work and the history of Tower of God, and we have also talked a bit about the great success that the work had, which spread even to other products beyond the comic, I invite you to read it, and then come back and tell me What do you think about the story?

If you like to know more articles about Webtoon comics that I recommend, I already wrote about Killing Stalking, Lore Olympus and Love Alarm. If you were interested or like Tower of God, probably one of them will catch your attention.

Have you already read Tower of God? Why did this story interest you? Do you like to read comics on Webtoon or do you only do it sometimes? I would really like to know your opinions and thoughts about it 🙂 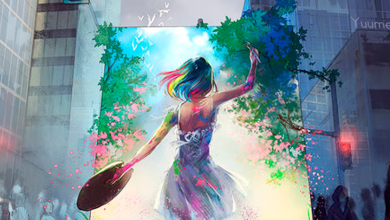 What are the different vanishing points? 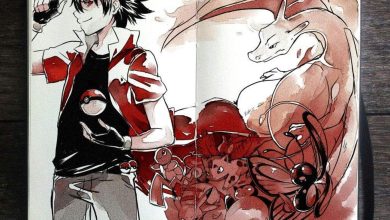 How to use a sketchbook efficiently and explore your artistic potential 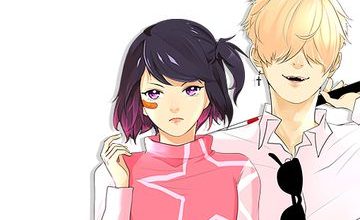 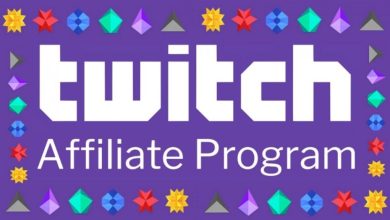 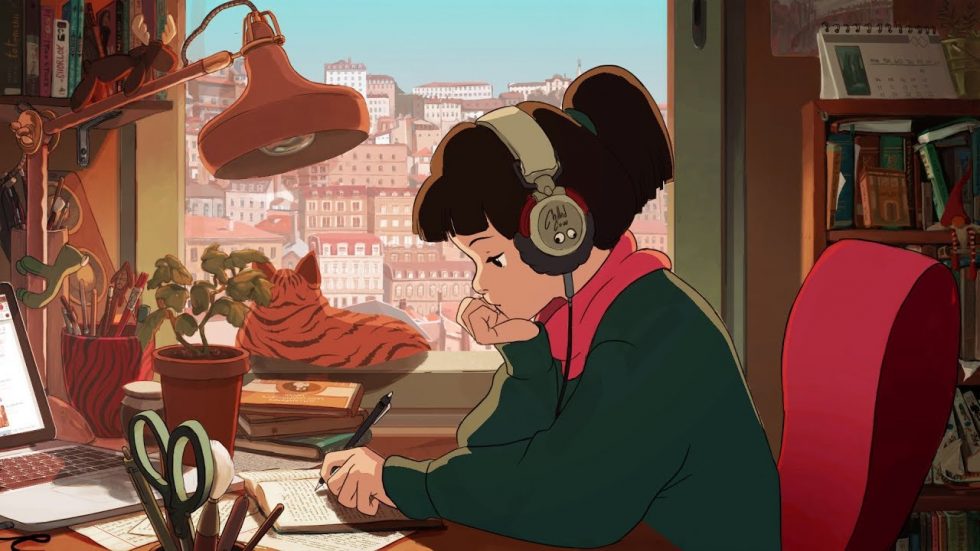 What is burnout syndrome? 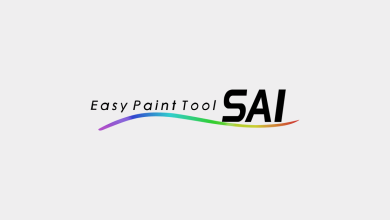 Easy Paint Tool SAI: Differences and which one is better 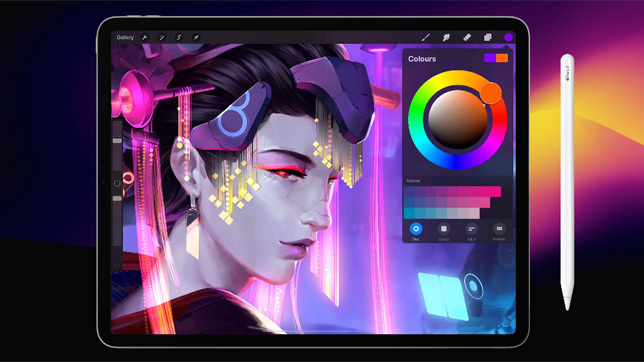 For Artists, what is it and how does it work? 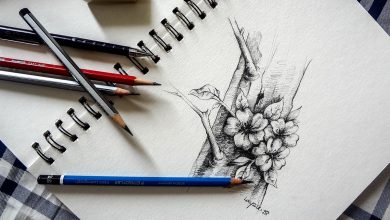