In recognition of LGBTQ+ Pride Month, Adobe employee Charlotte Malan shares the story of how she found her voice in a world where she always felt different.

If life were a high school from a ‘90s movie, Charlotte Malan says that she would be the person who didn’t fit in.

Growing up in Provo, Utah, as the youngest of seven children, she didn’t know many people who behaved differently from her family. She tried to fit into what was considered “acceptable,” but Charlotte is quick to admit: “I’m not very good at pretending to be something she’s not.”

Flash forward to 2011, when she helped create a roller derby team and everything changed for her, suddenly becoming close to people from all types of backgrounds. In the story she shared during Adobe for All Week, Adobe’s annual internal D&I event, Charlotte recounted how joining roller derby sparked her fierce allyship to the LGBTQ+ community and inspired her to eventually come out publicly as bisexual.

We talked with Charlotte—or “Bloody2Shoes,” her name in the roller derby track—about her experience of sharing her story and how understanding others’ experiences helped her understand her own.

Why did you feel it was important to share your story broadly with Adobe employees?

I really value connecting with people on a personal level, and I feel like one thing you can’t argue with is someone’s experience. The best way to understand experiences outside of my own are from people telling me, and I realized that I can’t ask for vulnerability from somebody else if I’m not willing to give it.

Initially, I didn’t even think I had a story to tell. I don’t have a dramatic event that altered the course of my life or anything. But telling my story helped me see this common thread of being different, not fitting in, which I used to feel was such a liability but now I see as one of my greatest character strengths. At the beginning of the process, I couldn’t have articulated that.

What kind of response did you receive from people who listened to your story?

Afterward, I heard from people who thanked me for telling my story or who said that it gave them the courage to come out. That was really touching. And as I moved to a new team at Adobe last year, sharing my story was a really lovely way to say, “This is me.”

Knowing I was going to talk about my sexual identity during Adobe for All Week spurred me to come out publicly in June of last year. I really didn’t want my parents to find out by watching the video, so it pushed my own journey forward.

How did your journey to becoming an ally to the LGBTQ+ community start?

Really, it started when I was working on my criminal justice degree. I met people with really different, interesting experiences in that field, like police officers, judges and former DEA agents. That became this first step into, “Wow, I need to understand people in a totally different way.” I had always thought about people’s lives in this narrow way, from my own perspective, and I suddenly saw that I have just one grain of experience on the entire beach of what’s possible.

Why does roller derby appeal to you?

Coming into it, being supportive and inclusive was the expectation, not the exception. It’s in our bylaws! And that really hit me hard. Why isn’t it like this everywhere? Why isn’t the expectation to just be good humans to each other? We had a really diverse group, and it was fantastic to learn about everybody’s experiences. My first real experiences with people who are non-binary or trans were with my friends in the roller derby community. We’re there to be a team, to support each other and push each other to be better. Everything else is just peripheral. What would you like people to take away from your story?

I’ve found my voice in being vocal about my journey, and I’ve been able to have incredible conversations with family and friends, old and new, that I don’t think would have happened if I had kept my thoughts to myself. It’s been an honor to be involved in the Pride at Adobe employee network and in Adobe For All events, and I hope that others have the courage to share their own stories so people can learn from them, too. Afterall, I can only live this one life I have, so please tell me about yours! 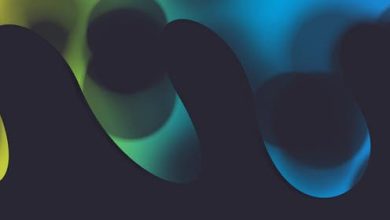 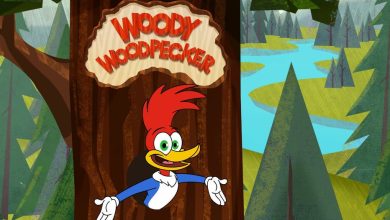 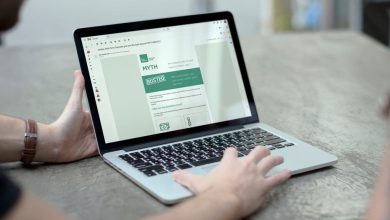 Learning how to build a strong financial future with Kiwi Wealth 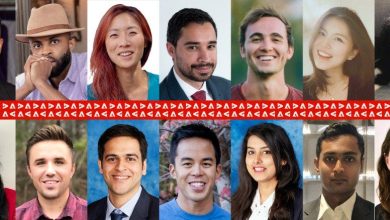 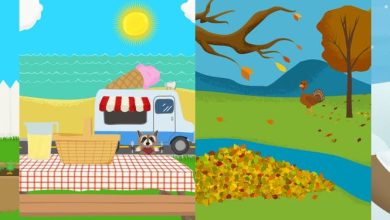 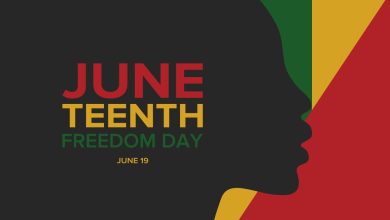 Marking a year of progress 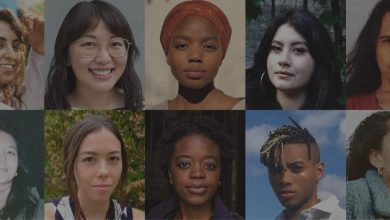 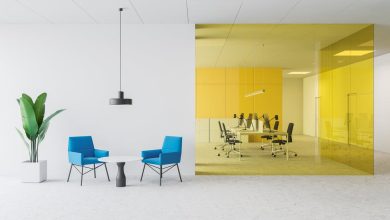