We are excited to safely return to movie theaters, and what better way to celebrate than with a tip of the hat to the famous “Let’s All Go to the Lobby” concession animation. Originally created in Technicolor in 1957 by David Fleischer, brother of Betty Boop and Popeye animator Max Fleischer it was distributed around the world when theaters were just starting concessions. The concession animation introduced audiences to the movie snacks, using original lyrics sung to the tune of “For He’s a Jolly Good Fellow”. As one of the most viewed shorts in film history the Library of Congress considers it “culturally, historically, or aesthetically significant” and added it to the National Film Registry.

Now you can download and make your own animation with the movie snack puppets: Candy, Sodapop, Popcorn, and Ticket. The puppets were created by Scott Klass a character animator working in both the creative and production fields, at Renegade Animation. His creative work includes storyboarding and compositing for Bojack Horseman, directing animation for the official Disney Princess website, storyboard revisionist for “The Tom & Jerry Show”, as well as story artist and animator on various educational shorts.

Renegade Animation produces smart, funny, always original animated content for film, television, advertising, streaming products, and other media. The studio’s strengths lie in personality-based character animation. The studio is home to some of the world’s most talented artists who share an unrivaled commitment and enthusiasm for their art. Together Renegade and Scott also created one of the early Adobe Character Animator in-app tutorials.

Each of the movie snack puppets has Face Parallax and Limb IK. They also come with Triggers for eyebrows, blinking, and hand shapes. Sodapop is a fountain drink with a bubbly personality. Check out Soda’s replays for angry and surprised straws. Popcorn has a trigger for popping popcorn. Candy is so sweet as a candy bag movie snack and Ticket is a movie ticket stub. Download and try them all to celebrate your local theaters! 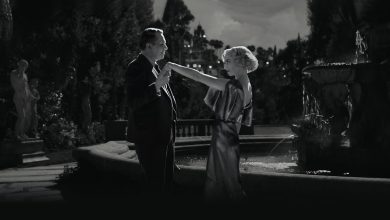 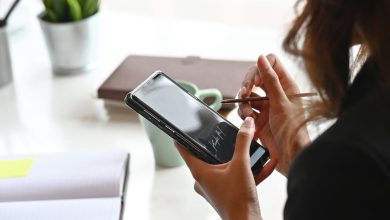 When are signatures legally relevant? 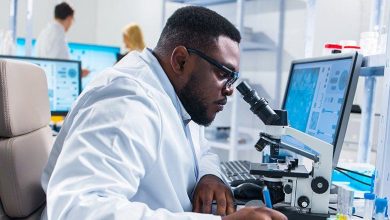 AbbVie sets the stage for digital transformation with enterprise e-signatures on a global scale. 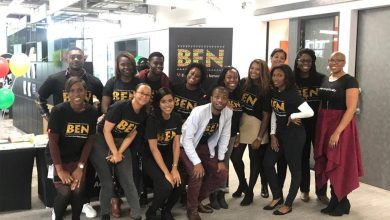 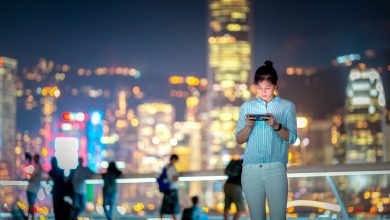 Getting real about personalization at scale 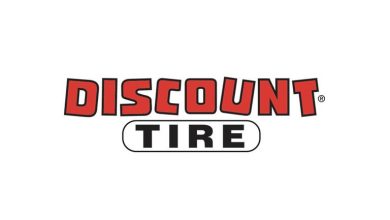 How Discount Tire became a market leader by focusing on CX 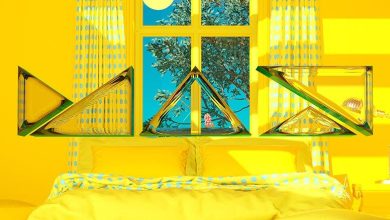 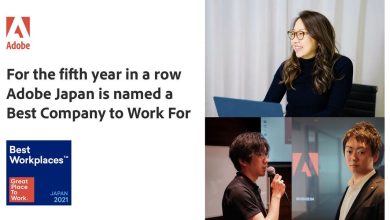 Adobe Japan celebrates being named a Best Company to Work For