Need a little motivation to get started animating? Everyone needs a cheerleader, and the Ricky puppet is here to cheer you and your team on. Ricky cannot sit idle in the stands while his favorite team plays for victory on the field. Ricky likes to use his bullhorn and the “Go Team” sign. His goal is to hype you and the crowd. Now you can download your own personal cheerleader.

The Ricky puppet was created by Scott Klass at Renegade Animation. Scott is an amazing character animator and a versatile industry professional, working in both the creative and production fields. His creative work includes storyboarding and compositing for Bojack Horseman, directing animation for the official Disney Princess website, storyboard revisionist for The Tom & Jerry Show, as well as story artist and animator on educational shorts.

Renegade Animation produces smart, funny, and always original animated content for film, television, advertising, streaming products, and other media. The studio’s strengths lie in personality-based character animation. The studio is home to some of the world’s most talented artists who share an unrivaled commitment and enthusiasm for their art. Together, Renegade and Scott also created one of the early Character Animator in-app tutorials, the Alex puppet, and the Movie Snack puppets.

See also  What is composite photography and how can it be used? 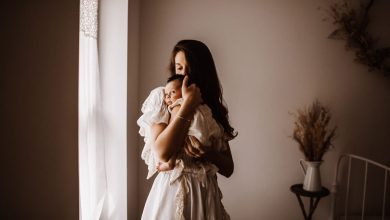 5 newborn photography trends to try at your next shoot 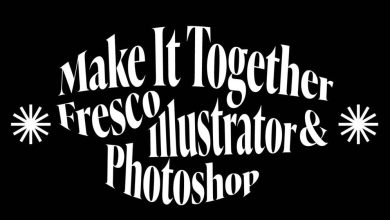 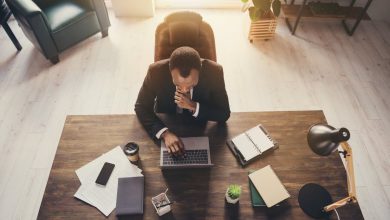 Being a Black digital marketer in 2021 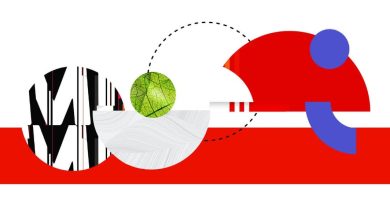 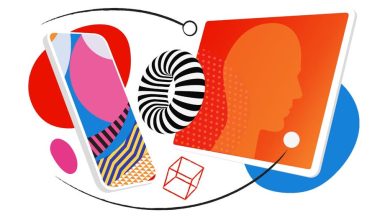 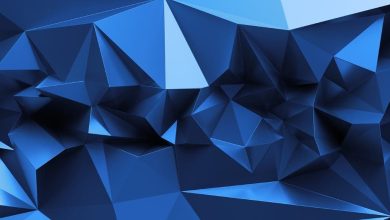