When NASA renamed their HQ after Mary W. Jackson, they teamed up with local artists to help commemorate her legacy. Meet Tracy Ching, one of the 6 artists.

A portrait of Mary W. Jackson, created in Adobe Fresco by Tracie Ching for the renamed NASA headquarters.

While her contribution to NASA and the legacy of space exploration has not always been well known, Mary W. Jackson’s impact was nothing short of extraordinary. A mathematics and physical science graduate, she first started her NASA career in 1951, working as a research mathematician in the then-segregated West Area Computing Unit in Hampton, Virginia. Despite battling considerable obstacles, notably discrimination on the basis of her skin color and gender, she went on to carve out a wildly successful career and become NASA’s first black female engineer. By the time she retired, she had risen to the top of the space agency’s engineering ranks.

Jackson’s story has now been immortalized via a book and, of course, the hit Hollywood film Hidden Figures, which focuses on her early career at NASA along with those of fellow pioneers, Katherine Johnson and Dorothy Vaughan. Now, the space agency has officially renamed its home in Washington, D.C. the Mary W. Jackson NASA Headquarters to recognize Jackson’s contributions to science, her overcoming of adversity, and her relentless mission to uplift women and other minorities at NASA. Her message resonates far beyond the space community — just ask illustrator Tracie Ching.

As part of the renaming, Tracie was one of six artists asked by Events DC, the organization coordinating the efforts, to create pieces of art commemorating Mary W. Jackson. “The desire was to utilize local artists to represent Mary Jackson and her contributions to NASA, STEM, and women in science, and I was invited to contribute alongside 5 other incredible female artists. It was a true honor to receive that invitation,” Ching said. Ching set out to create a portrait poster, using Adobe Fresco, that would portray Jackson as a true hero. The kind of poster, she says, she would have loved to see as a little girl growing up, and the kind of image that can inspire the next generation of Mary W. Jacksons to follow their dreams and make an impact.

While excited for the opportunity presented, to create a piece of artwork for NASA and be part of the historical renaming, Ching says she knew there was a lot on the line here. As much as this was about Jackson, it was also about the little girls at home that would see this image.

“As a female artist of Chinese and indigenous Hawaiian descent, I have long felt the lack of celebration of extraordinary women in STEM, especially women of color. For many years the pop culture or current affairs icons I was asked to illustrate did not reflect me or the people I want to see more of. So to illustrate this woman, in this moment, is a rare honor in my career.”

Ching’s traditional style of creating vector illustrations is to use engraving techniques that result in a graphic cross-hatching style. This, and her emphasis on portraiture of pop culture icons from film, TV, politics, and sports, gave her a natural advantage for creating a portrait of Jackson that would be as recognizable as it was powerful.

“As a kid I always loved the posters and portraits of the heroes of our day. There was something so epic and gorgeous about them, but I so rarely saw myself reflected back in those faces, which I imagine was also the case for many young girls,” she said.

“I wanted to harken back to that time. Create a classic illustration of this important figure in history, NASA’s first Black female engineer, that I wish girls had growing up. A poster that could hold space with the images immortalizing figures in the past, celebrate the acknowledgement of her contributions in the present, and simply be available to future generations in the future.”

Ching works entirely as a digital artist, and she created this portrait of Jackson in Adobe Fresco (with a few finishing touches being made in Adobe Illustrator). The end result looks complex and rich, although Ching essentially created it using two vector brushes in Fresco, followed by considerable use of the vector trimming tool. During the process of creating the portrait, Ching reflected on her own progression and evolution as an artist.

“Originally all my work was created in Illustrator, but my move to mobile a few years ago completely changed my game. Engraving styles are generally pretty exacting, but my process really loosened up and became more organic in mobile. And to be able to bend those specific tools and skills to illustrate Mary Jackson, a mathematician and pioneer in technology, felt full circle in a way,” she said.

With the end result now in both NASA and the Jackson family’s hands, Ching says she definitely feels the gravity of what she’s created. Like Jackson, she hopes she will be able to help and inspire other girls to shoot for the stars, no matter the obstacles.

“The greatest success I could hope to achieve with this image is to help young girls feel seen. To let them know these people existed and changed things for the better just by being themselves,” said Ching.

“I want to honor Mary Jackson and knowing how she dedicated part of her career to the Federal Women’s Program in NASA’s Office of Equal Opportunity Programs, and the Affirmative Action Program, I think the best way to do that is to influence and inspire future women in STEM.” 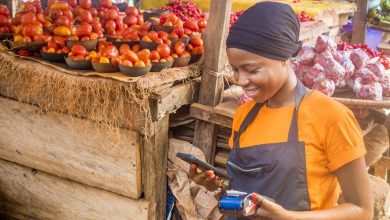 Unlocking the power of video for small business 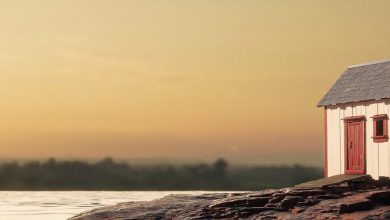 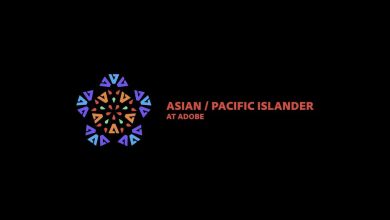 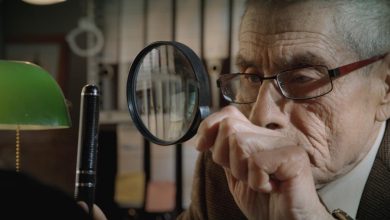 Going undercover with The Mole Agent 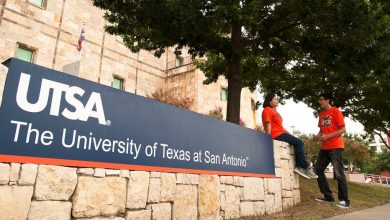 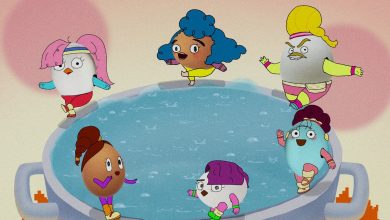 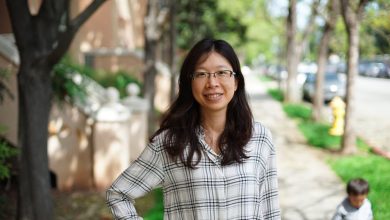 Fu-Chi Shih on monitoring the health of Adobe’s customers 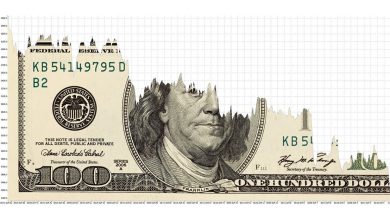 Cheaper to buy it online? Not anymore.